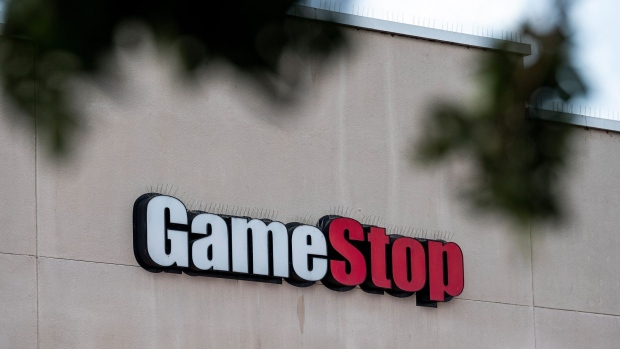 GameStop Corp. rallied on Wednesday after Chairman Ryan Cohen bought 100,000 shares in the beleaguered video game retailer, boosting his stake to 11.9 per cent.

Cohen, who founded the pet-supply startup Chewy Inc., is a major investor and activist. His RC Ventures LLC purchased GameStop shares between US$96.81 and US$108.82 each, bringing his total to just over 9 million shares, according to a securities filing.

“I put my money where my mouth is,” Cohen said in a tweet late Tuesday. 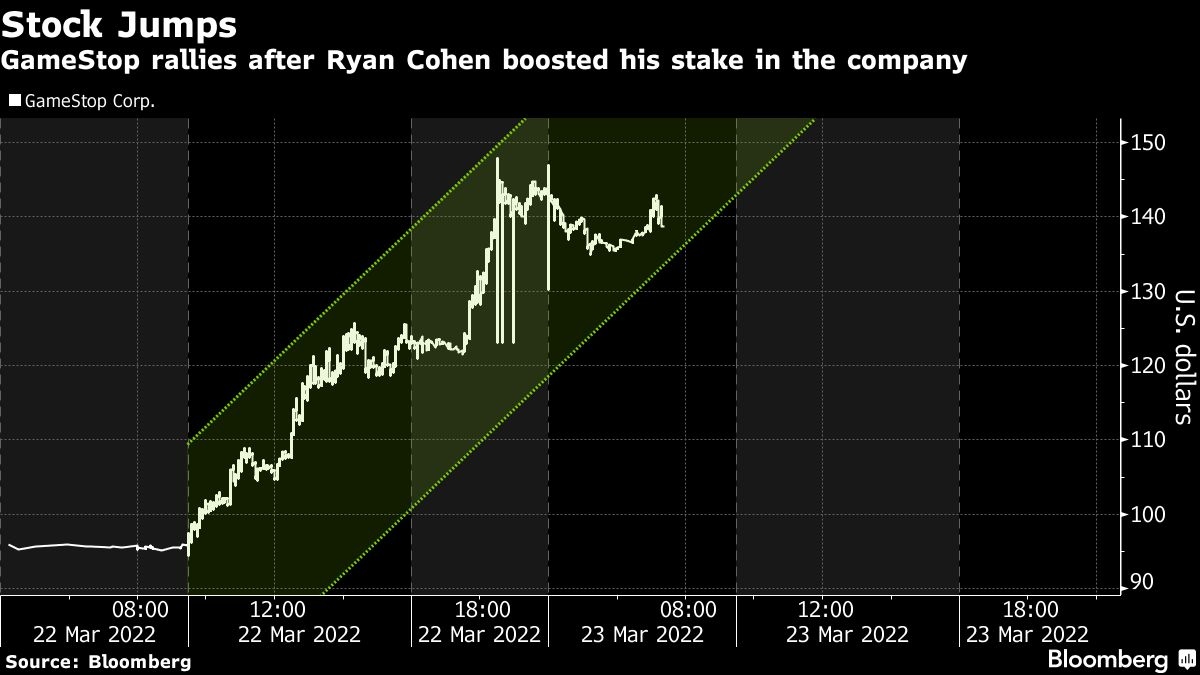 Cohen joined the board of GameStop early last year and became chairman in June with a vision to revive growth at the Grapevine, Texas-based company, which has slowed as players shifted from buying gaming discs to digital downloads. GameStop has also suffered from a combination of supply chain issues and an opaque business strategy, and over the last several years it’s churned through a variety of business concepts with mixed reactions from investors and customers.

But Cohen hasn’t said much publicly since his arrival at GameStop. The market has been waiting to hear more about GameStop’s plans for its NFT marketplace initiative after reports of the project surfaced earlier this year. The company last month announced a partnership with Australian gaming startup Immutable X to establish a fund to provide grants to NFT content creators. In its most recent earnings announcement earlier this month, GameStop said it would provide Immutable with as much as US$150 million in IMX tokens if it achieves certain milestones.

GameStop’s shares have swung wildly over the past year as the company became the poster child for the meme stock movement. It has been championed by retail investors who organize in online forums like Reddit and boosted the stock by more than 700 per cent last year. The shares are down 17 per cent so far this year.

Other stocks that got caught up in the retail-trader rally last year were also climbing Wednesday, including AMC Entertainment Holdings Inc. and Koss Corp.