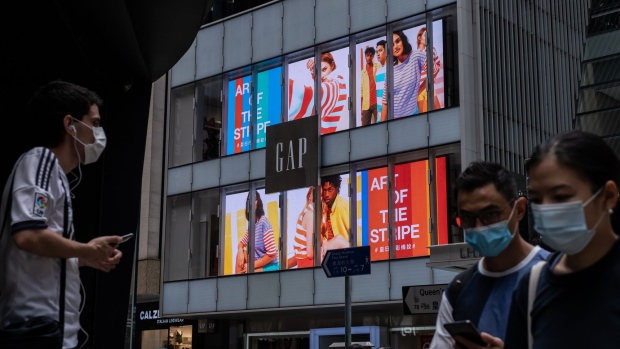 Gap Inc. is weighing options including a potential sale for its China business, according to people with knowledge of the matter, as the U.S. clothing retailer looks to revamp the operation in the world’s second-largest economy.

The company is working with an adviser to study options and has reached out to prospective suitors to gauge interest for the business, said the people, who asked not to be identified as the information is private.

Deliberations are at an early stage and the company could decide to keep the operation, the people said. A representative for Gap declined to comment.

The San Francisco-based firm, which owns Banana Republic and its namesake Gap brands, entered China in 2010. Apart from its brick-and-mortar stores, Gap’s products are also available on Alibaba Group Holding Ltd.’s Tmall online shopping platform. Gap last year pulled its Old Navy brand out of China after scrapping a plan to list the brand as a standalone public company.

Gap last week posted fourth-quarter sales that missed estimates as impacts of the pandemic continue to hurt its performance. It said it’s starting a strategic review of options for its business in Europe, including possible closure of company-operated stores in the U.K., France, Ireland and Italy in the second quarter.

The U.S. remains the biggest market for the clothing retailer, while revenue from Asia continues to shrink and accounts for about 5 per cent of the total, data compiled by Bloomberg shows.