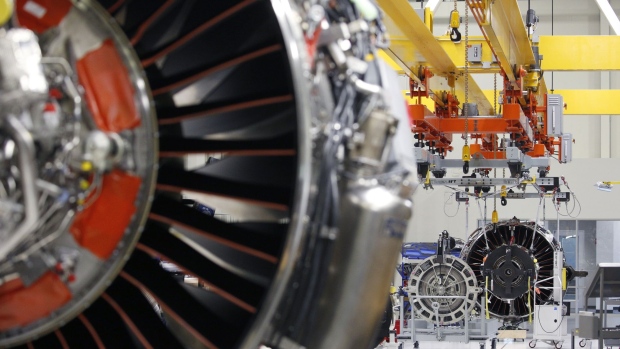 The maker of jet engines, wind turbines and medical scanners confirmed the decision Friday via email. GE is the first major company to announce a halt after the court’s decision Thursday to block the centerpiece of President Joe Biden’s push to boost Covid-19 vaccinations.

Vaccine rules have taken on greater significance as the surging omicron variant has roiled return-to-office plans, complicated school re-openings and caused scores of workers to call in sick. Without the federal mandate, which would have applied to employers with 100 or more workers, the choice would be left to individual companies.

A separate rule that would apply to federal contractors remains in limbo after it was blocked by a federal judge last month. GE, which has a number of government contracts, stopped rolling out a vaccine requirement under that measure following the December court decision.

The Boston-based industrial giant’s shares were little changed at 12:21 p.m. in New York.