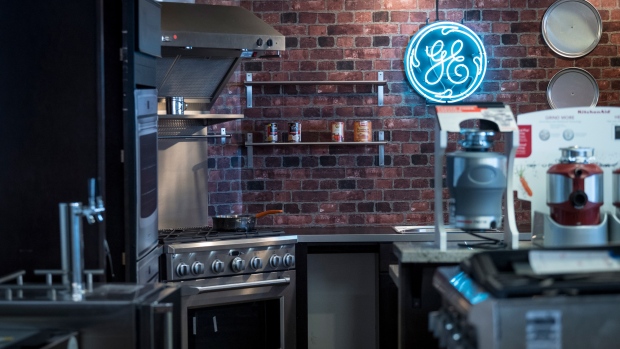 General Electric Co. plans to repurchase up to US$5 billion of dollar and euro-denominated debt as the company seeks to cut its debt load as part of its turnaround.

The company said in a statement Thursday that it would repurchase up to US$2.5 billion of dollar debt maturing between 2022 and 2044 and as much as a currency converted-equivalent of US$2.5 billion (2.28 billion euros) of euro-denominated debt due between 2022 and 2037. The company said US$8 billion of dollar-debt and 10.5 billion euros of euro-denominated debt is eligible for the repurchase offer. GE said in the statement that it won’t expand the size of the repurchase plan.

The offer expires on Oct. 9. Holders that submit their bonds by Sept. 25 are eligible to receive an early participation premium.