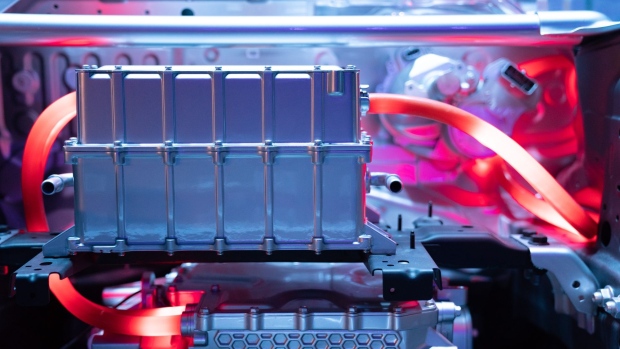 Geely unit Geely Technology Group Co. said on Monday it had signed an agreement with local authorities to invest 30 billion yuan ($4.6 billion) to construct a factory in the city of Ganzhou in Jiangxi province, according to a statement on the company’s official Wechat account. The plant will have an annual capacity of 42 gigawatt-hours.

Carmakers and battery producers are increasing their investments in the component that accounts for around 30% of an EV’s total cost. With annual sales of new energy vehicles in China expected to more than quadruple to 6 million units by 2025, demand for batteries is expected to soar.

Read more: Why Building an Electric Car Is So Expensive, For Now: QuickTake

Geely, which is China’s No. 1 maker of local branded cars, sold 68,142 new energy vehicles last year, about 5% of total deliveries.