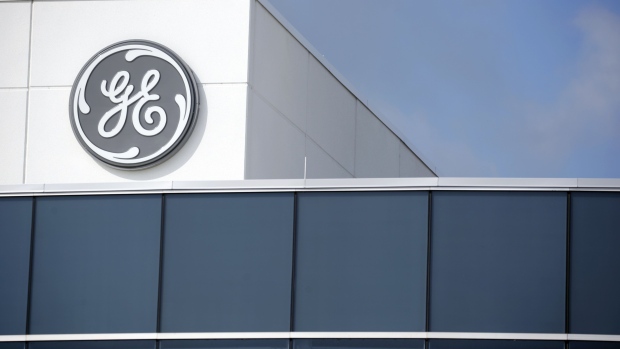 The pool brings together hundreds of patents owned by a dozen companies as a “one-stop shop” for companies that use the VP9 and AV1 video coding formats, according to Sisvel International SA, a global intellectual property company organizing the pool. The patents involved are used to compress video and are key to streaming media.

But the new pool could face pushback from the companies that developed the two formats, including Alphabet Inc.’s Google. The owner of YouTube created the VP9 program for video compression as a royalty-free alternative to the widely used MPEG standard. The next generation, called AV1, was created by the Alliance for Open Media, whose members also include Apple, Samsung Electronics Co. and Microsoft.

The global video streaming market, which includes movies, video games and other video content, is valued at US$42.6 billion and expected to grow at a double-digit rate each year through 2027, Grand View Research said in a February report. That’s putting more pressure on manufacturers to develop devices -- smartphones, tablets and television set-top boxes -- that can seamlessly fulfill that consumer demand.

The companies that developed the formats also make products or services that stream content, and therefore can “cross-finance” the money they spend on research, said Sisvel Chief Executive Officer Mattia Fogliacco.

The pool members, which also include Dolby Laboratories Inc. and InterDigital Inc., are tech companies that have been contributing to the growth of the streaming industry but have no other way to recoup their investments than royalties on patents because they don’t make money directly from products.

While the pool was announced last year with far fewer members including Royal Philips NV and Orange SA, Fogliacco said the group hadn’t actively sought licenses until it reached a bigger scale.“It takes a lot of work to reach a point where the people feel your license is fair value,” he said. “The vast majority of companies that can still license the patents in those spaces have been included.”

The pool will seek a set rate from the manufacturers of devices like smartphones, tablets or television set-top boxes. It won’t go after companies like Netflix Inc. that stream the content, he said.Sisvel, which handles licensing pools for other technology, has filed suits against companies that refused to take licenses, including cases against Tesla Inc. and Honeywell International Inc. over patents for telecommunications. Still, Fogliacco said the goal of the new video-streaming pool is to avoid lawsuits.

“I do expect there will be close scrutiny of our license offer,” Fogliacco said. “What I expect, however, is once this close scrutiny is over, the alliance will simply see that it is absolutely fair.”