What Canadians care about at election time 'comes down to the pocketbook': Richardson GMP's Gareth Watson

From the costs of housing and raising a family to saving for retirement, here’s a look at the election issues Canadians in their mid-30s to mid-40s are watching when it comes to their personal finances.

Some answers have been edited and condensed for the sake of brevity.

“My main financial goal is to put at least $10,000 a year into my RRSP while keeping my debt to a minimum. I started saving late and didn’t start collecting a pension until later, so I’m not so confident I will have enough saved. The main issue I’d like to see addressed doesn’t affect me now, but would have affected me when I was younger. I think government needs to focus on reducing the student loan burden. Part of the reason I haven’t saved as much as I would have liked is because I was focused on paying off all my student loan debts.” 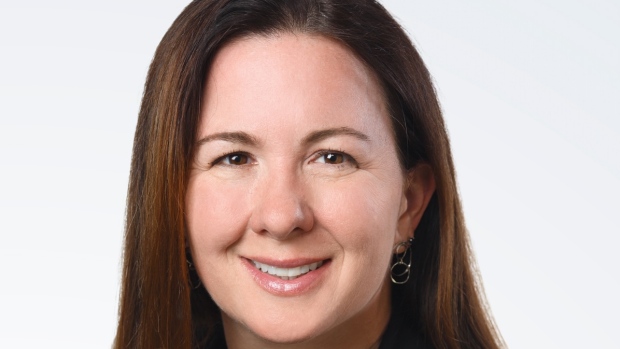 “An actual executable, economic plan is what I would love any of the leaders to articulate.  Canadians are accumulating massive deficits with no identifiable solutions on how to move towards a balanced budget.  Canada’s financial health is directly correlated to my financial health and it concerns me that all the leaders throw out a lot of rhetoric but no actual tangible solutions.” 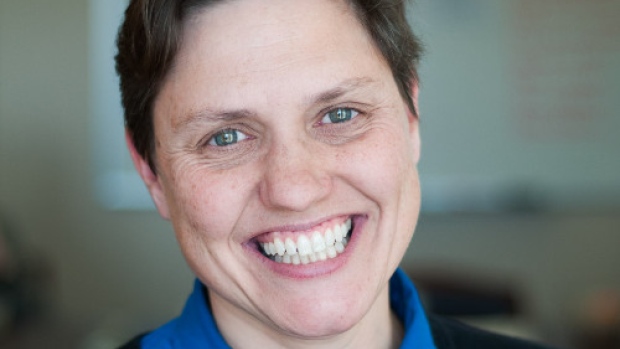 “The overwhelming burden of childcare costs has delayed any real attempts for long term retirement savings. Like many city folk, we are banking on selling our house at some point in the next few years for more than triple what we paid for it. It is essentially our retirement plan, which is a pretty risky plan.” 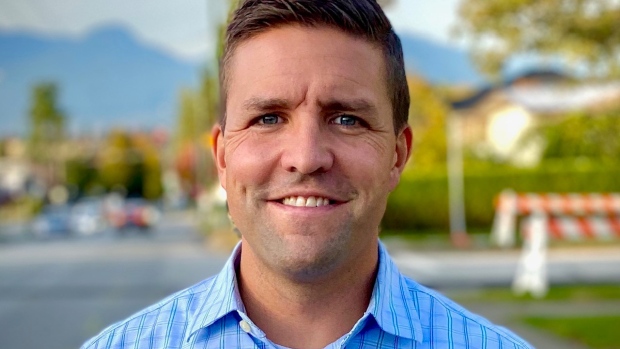 I’m a university-educated, married professional with two kids. I feel I share a similar perspective with many in my demographic, because we’re torn with choices in the upcoming election.  I’m slowly getting ahead, but every penny counts and the Liberals have not made it easier for me. Lower income working class (their families) have seen marginal improvement, so that’s nice, but I don’t see benefit. I feel the volume of taxes I currently pay is disproportionate to the overall population due to a variety of factors and it’s frustrating. I really admire the Liberals’ social policies and global perception Justin Trudeau has continued to foster for Canada, but personal finances are too important to me to overlook. 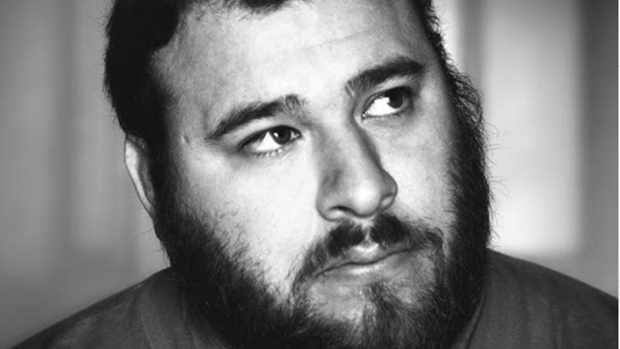 I’d like help for people that have huge student loans. First-time homebuyers could use a lot more help as well. People my age are only now able to start looking or even thinking about owning property.

Childcare costs are high on my list. We need a national strategy. Let’s look to Quebec, to Europe. There are other countries with very successful childcare programs in place – we don’t need to reinvent the wheel here.  And the cost of healthy food is way too high.  I’d love it if anyone had something to say about how a federal government can help address that.

I’d like to be able to send my kids to university, pay off my mortgage, and retire with dignity by the time I’m 62 or 63. I pay dearly for a good pension, and I hope that I have adequate health care as I age.

So many people in my generation are late to start families and qualify for mortgages because we spent too many years paying off our crippling student debt. 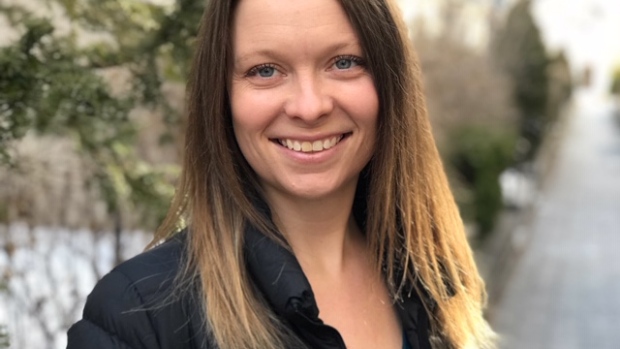 I am skeptical of the boutique tax credits that are proposed, like those for children’s sports or art, because they tend to help those that already have some money and don’t address the reasons why people can’t afford these things.

I want to see our next government develop and fund universal pharmacare, dental care and even childcare through a wealth tax or financial transaction tax (both of which I’ve seen proposed). When our more basic needs are met, I think we’ll have more money in our “pocketbook” for everything else and life becomes more meaningfully affordable.

While I’ve achieved some stability in my life, that could change and I worry about how I would afford medical services like prescription drugs or dental if my circumstances changed – like I worried about it when I was younger. I also genuinely worry about others who are struggling because we really should be taking better care of each other.