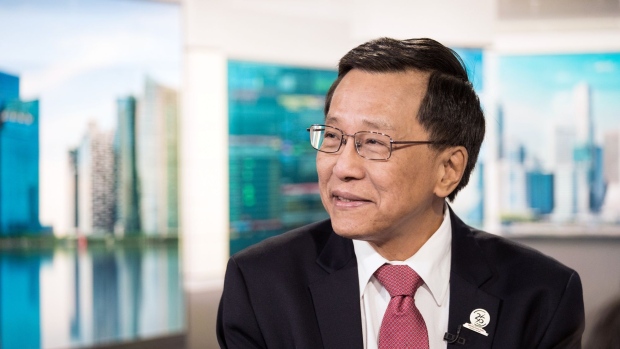 Lim Kok Thay, chairman and chief executive officer of Genting Bhd, speaks during a Bloomberg Television interview in Singapore, on Friday, Dec. 14, 2018. In the last three years, China has “grown tremendously from almost nothing” to become the main source market for the company, said Lim. , Bloomberg

(Bloomberg) -- Genting Hong Kong Chairman and Chief Executive Officer Lim Kok Thay resigned, days after the company filed to wind up its business in one of the biggest stumbles by a cruise operator since the pandemic began.

Lim stepped down with effect from Jan. 21, according to a Hong Kong stock exchange filing. Au Fook Yew has also resigned as deputy CEO, president and executive director.

Both have “no disagreement with the board and there is no matter relating to his resignation that needs to be brought to the attention of the shareholders of the company,” the filing said.

Read: How a Billionaire’s Cruise Empire Imploded in Hong Kong

More than two years into the coronavirus pandemic, Lim’s company is headed for liquidation. It’s a stark example of how the virus brought once-thriving businesses to their knees, which has the potential to impact cruise customers across the region.