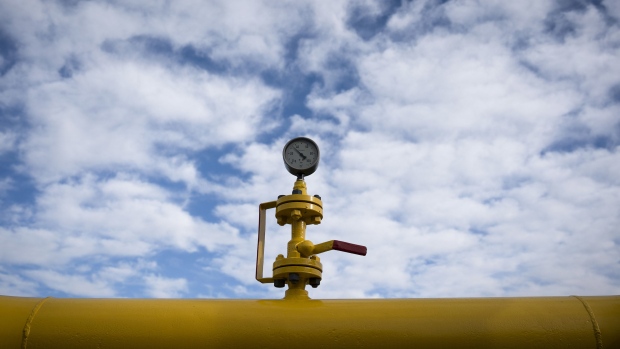 (Bloomberg) -- German chemicals company K+S AG said natural gas availability at its sites in the country may fall by as much as a quarter, and warned of a potential impact on production.

“For the first time, the outlook assumes a scenario in Q4 for a 25% reduction in natural gas availability at all German sites and increased gas costs” that could run to a “low triple-digit million euro amount,” the company, whose products include fertilizers and salts, said in an earnings report.

Europe’s energy supplies are already strained and prices are near record highs as Russia cuts gas flows, and heat waves disrupt rivers and waterways used to carry fuel and cool power plants. Governments are drawing up plans for how to ration supplies to industry if needed in winter. In Germany, this could be extended to steel, glass, pharmaceutical and chemical sectors, which are large gas users.

“K+S depends on the reliable supply of natural gas for its production,” the Kassel-based company said, adding that it had limited ability to switch to alternative fuels. “If there were to be a gas shortage in Germany as gas volumes from Russia continue to be curtailed, this would have a negative impact on the energy supply to German sites and, therefore, lead to production cutbacks.”

Other large industrial companies, such as Mannheim-based foods producer Suedzucker AG, are working with authorities to switch at least in part to alternative energy sources should that become necessary, the company said in response to questions.

Quicktake: Why Europe Is Crippled By a Wartime Energy Crisis