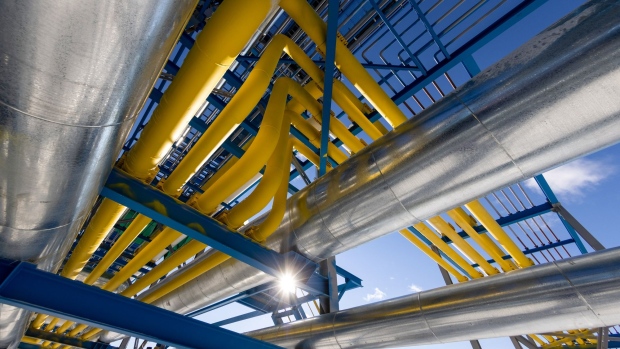 The Dusseldorf-based company is getting only 33% of the Russian gas it’s ordering, down from 40% on Monday, according to a Uniper spokesman. The decline comes after Russia said flows from the link that connects Russia directly to Germany are set to drop to 20% of capacity on Wednesday.

The pipeline is now operating with just one turbine. Uniper shares are down almost 13%.