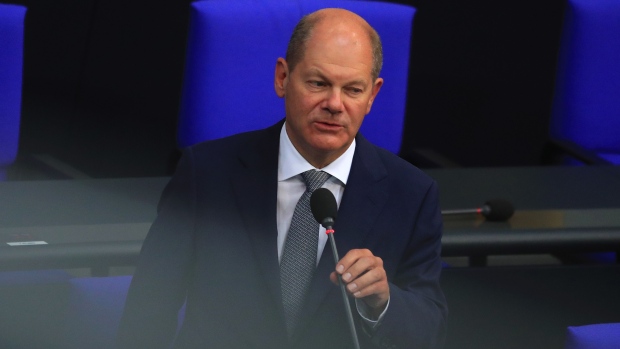 The Central Federal Tax Office paid about 2 million euros ($2.4 million) to purchase the data from an anonymous source, Der Spiegel reported. German state governments have previously made such purchases to combat tax fraud.

“Tax evasion is not a trivial offense, but a criminal act,” Scholz told reporters in Berlin on Friday. “We don’t tolerate this.” He didn’t provide specifics on how the data were obtained.

North Rhine-Westphalia’s former state finance minister Norbert Walter-Borjans, now the co-chairman of the Social Democratic Party, began to buy CDs of data from Switzerland in 2010 to crack down on tax fraud. The practice triggered a wave of self-disclosures in Germany and raids of Swiss banks and their customers in the country.