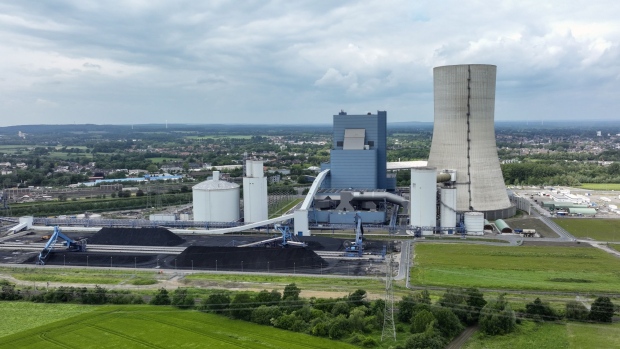 The Datteln 4 coal-fired power plant operated by Uniper SE in Datteln, Germany, on Saturday, May 21, 2022. S&P Global Ratings last week downgraded Uniper to the lowest investment grade level, a move that could prompt lenders to restrict access to credit and peers to demand more collateral to back trades. , Bloomberg

Economy Minister Robert Habeck will present an emergency decree on Tuesday that will enable the government to reactivate plants that were supposed to be shut-off in line with Germany’s coal exit plan.

“This means that the short-term use of coal-fired plants in the electricity sector is made possible on demand, should the need arise,” according to the decree seen by Bloomberg.