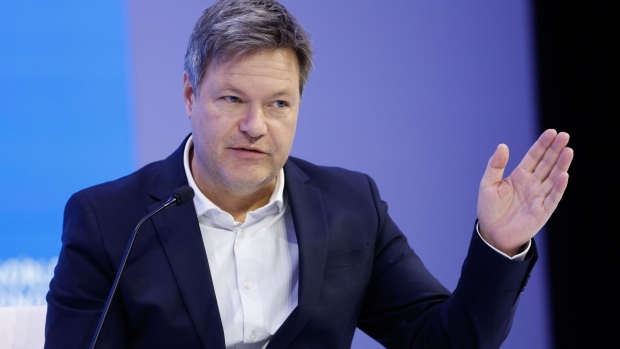 “It’s still likely that we’ll have a technical recession,” he said, adding that the country would avoid a sharp slump.

“The message is that we have made the crisis manageable,” Habeck said. “This does not mean that the crisis is over. But we were able to avert the worst scenarios.”