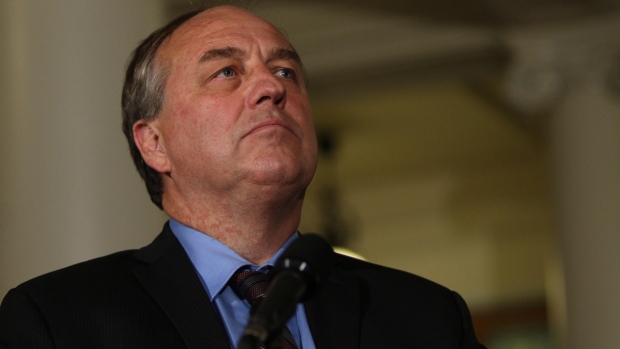 B.C. Green Party Leader Andrew Weaver is pulling no punches in his escalating battle with Alberta Premier Rachel Notley over energy infrastructure. In an address late Tuesday after Weaver’s Greens and John Horgan’s New Democrats formalized an alliance in a bid to form government, Weaver blasted Notley for her insistence that British Columbia could do nothing to stop the development of Kinder Morgan’s Trans Mountain expansion, which B.C.’s Green Party vehemently opposes.

“There’s an awful lot that can be done in British Columbia to stop the shipping of diluted bitumen in our coastal waters,” he said. “Rest assured, the B.C. Greens and the B.C. NDP will work together on this.”

The rhetoric puts the two westernmost provinces on a collision course, as Notley has vowed to take the fight for the 980-kilometre pipeline twinning to the highest courts. Notley’s New Democrats gained intervener status in the matter earlier this month, allowing it to advocate on behalf of the province against any lawsuits filed against the project, an ability Notley said would be exercised if British Columbia is in a fighting mood.

“The Government of Alberta is steadfastly committed to seeing the twinning of the Trans Mountain Pipeline to completion,” Notley said in a prepared statement released Tuesday. “We will use the means at our disposal to ensure that the project is built, that it meets the highest possible environmental standards, and that it contributes to economic growth and jobs in Alberta, British Columbia and Canada.”

Weaver said the pact with the New Democrats is looking to wean the province off non-renewable resource revenue, including the estimated $4.5 billion Trans Mountain would spin into provincial and federal coffers.

“Look what is happening to jurisdictions around the world that don’t diversify, and for Ms. Notley to tell British Columbia that somehow chasing the 20th century is the way for our future is not a good sign for her and her economy in Alberta,” he said. “Frankly, I think she should get with the program and embrace the 21st century as well.”

Weaver said British Columbians have been sold this story before, with promises of jobs and wealth from non-renewables development failing to materialize.

“We’ve heard this before: 100,000 jobs in LNG, $100-billion Prosperity Fund, $1-trillion increase in GDP, elimination of the PST, debt-free B.C., unicorns in all our back yards!” he said. “I think British Columbians, quite frankly, are sick and tired of being told that the 20th-century economy is the economy of tomorrow.” 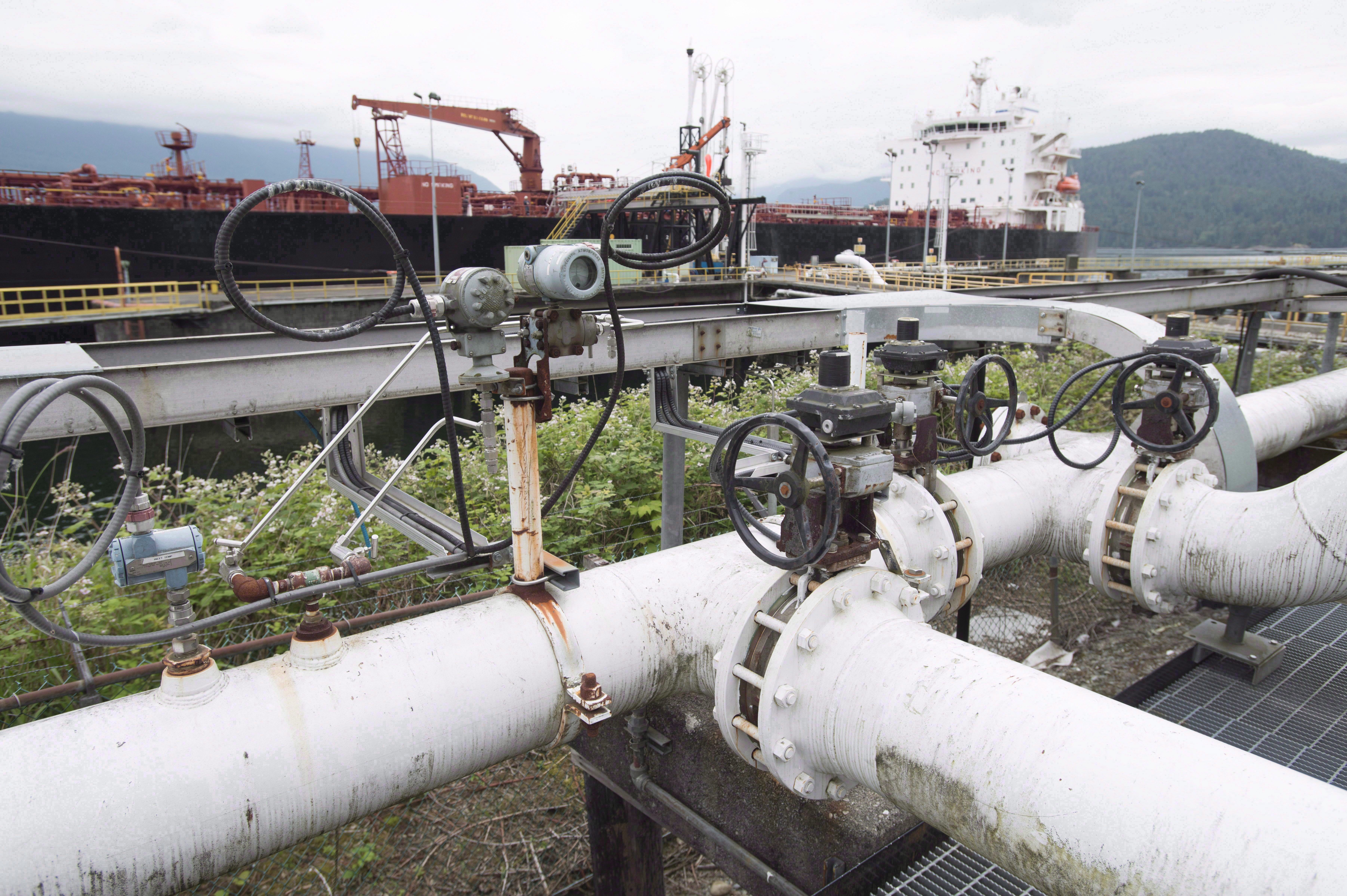 How do you think Kinder Morgan should respond to the NDP-Green pact in B.C.?

The B.C. alliance gives the Greens unprecedented sway in the provincial legislature, tipping the balance of power away from Christy Clark’s incumbent Liberal Party. Clark gave her blessing to the twinning of Trans Mountain in early January, when she said she was convinced Kinder Morgan would implement world-leading spill prevention and response measures to prevent environmental damage from the $7.4-billion project. Weaver and Horgan have taken umbrage with the claim, citing a sevenfold increase in tanker traffic in the Port of Vancouver as a result of the tripling of pipeline capacity.

The political turmoil engulfing the project is giving at least one Bay Street money manager pause in investing in Kinder Morgan Canada (KML.TO). In an interview on BNN, Canoe Financial Portfolio Manager Steve DiGregorio said he is staying well clear of the offering due to the sabre rattling.

“As an investor, you don’t want to get involved in this fight whatsoever,” he said Wednesday. “Why do you want to be involved? The market told you yesterday quite clearly that they’re not happy with this.”

Shares of Kinder Morgan Canada closed at $16.24 in the company’s first trading session, down 4.5 per cent from its $17 offer price.

DiGregorio said the roiling politics surrounding the energy sector sends the wrong message to foreign investors, which Canada has been keen to court in a bid to bolster the domestic economy.

“It says sell. Maybe not even sell, short on top of that,” he said. “It’s bad out there for the energy market right now.”