Waste hauler GFL Environmental Inc. is canceling its initial public offering after facing the prospect of pricing its shares below its marketed range.

“At a price below the range, the shareholders decided it wasn’t fair value,” GFL founder and Chief Executive Officer Patrick Dovigi said Tuesday. “We will revisit at a later date.”

The Vaughan, Ontario-based company had sought to raise as much as $2.1 billion at the top end of the marketed range of $20 and $24 a share.

The banks running the share sale earlier Tuesday communicated to investors that they had support for the offering at about $18 a share, according to people familiar with the matter who asked not to be identified because it was private. Potential investors had balked at the company’s debt load and growth prospects, the people said.

BNN Bloomberg Commentator Andrew McCreath weighs in on GFL Environment's decision to scrap its IPO. He says the street was not ready to buy GFL, citing the company's net shortage of landfills as a factor.

At that price, the IPO would have raised about US$1.6 billion based on the 87.6 million shares being sold, including a portion owned by a current shareholder. That would have given GFL a market value of about US$5.7 billion provided the number of shares being issued and outstanding remained the same.

The listing in New York and Toronto would have been the largest for a Canadian company since Manulife Financial Corp.’s 1999 IPO that raised US$1.7 billion, according to data compiled by Bloomberg.

GFL, with a fleet of bright green trucks, collects and disposes of solid, liquid and hazardous waste, including organics and recyclables. It has more than 10,000 employees and operations in Canada and 23 U.S. states. It also offers infrastructure services such as soil remediation.

The IPO was being led by JPMorgan Chase & Co., Bank of Montreal, Goldman Sachs Group Inc., Royal Bank of Canada and Bank of Nova Scotia. The shares had been expected to begin trading Thursday.

--With assistance from Jacqueline Thorpe. 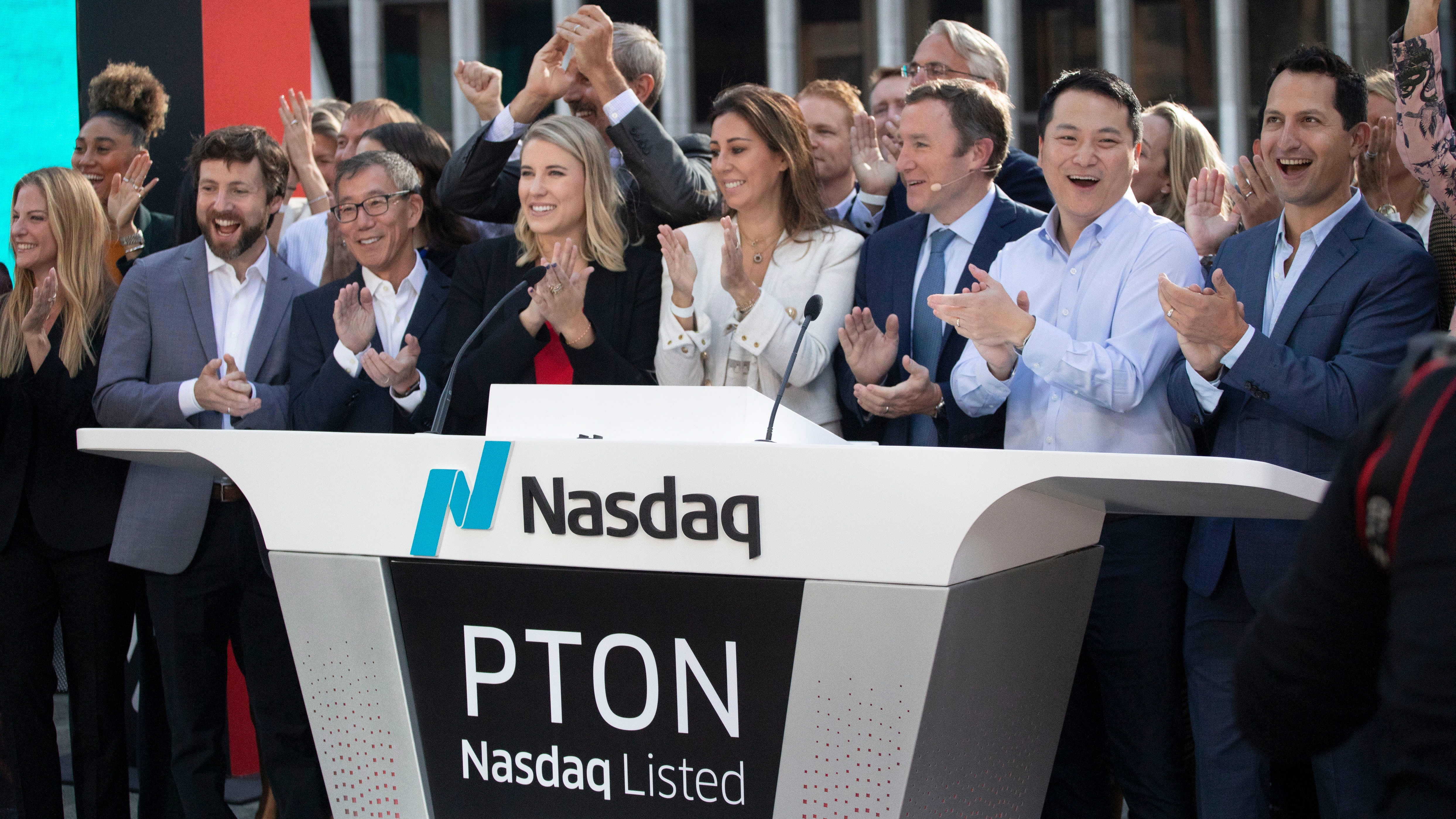 Do you ever attempt to invest in an initial public offering?