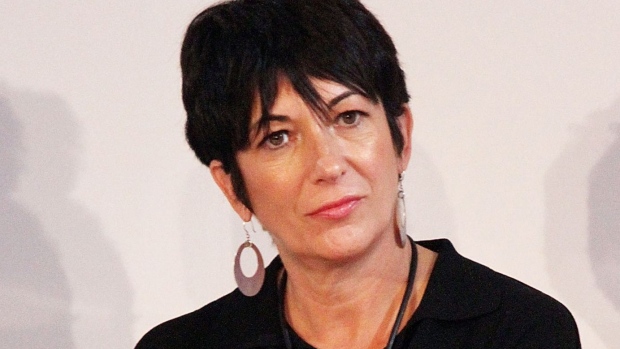 (Bloomberg) -- Ghislaine Maxwell once inhabited an exclusive world of Upper East Side townhouses and private Caribbean islands, but her fate will be decided by a jury that includes a home health aide and four public-sector workers.

After a slight delay Monday morning, a jury of six men and six women was seated for the British socialite’s trial on charges that she trafficked underage girls for sexual abuse by her former boyfriend Jeffrey Epstein. They range in age from 28 to 70 and mostly said they don’t follow the news closely. Many prospective jurors who said they had closely followed the case involving Epstein, who committed suicide in 2019 while awaiting his own trial for sex-trafficking charges, were previously excused from serving on the panel.

Two of the jurors work in the financial industry, with one 61-year-old woman identifying herself as a trader’s assistant for a bank and a 35-year-old man saying he’s an executive assistant at a financial firm.

Here’s what we know about the 12 jurors:

Six alternates, who will also hear all of the evidence and replace any jurors who need to step down in the course of the trial, were also selected on Monday. They include a 36-year-old man who studied civil engineering in the Dominican Republic and now works as a real estate broker and a 54-year-old woman who lives in Westchester but works in maintenance “in a building in the city.”