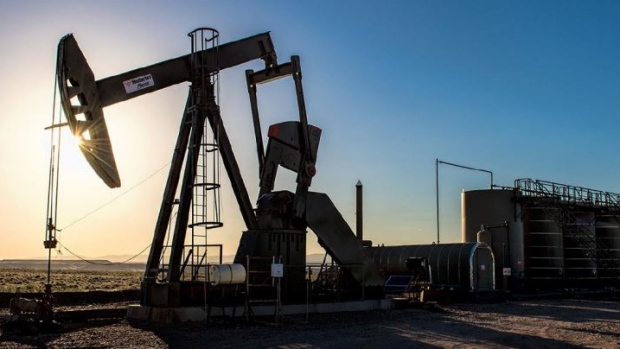 CALGARY - A second institutional investor proxy advisory firm is wading into the fight by a dissident shareholder to elect a slate of four directors to the 10-member board at Crescent Point Energy Corp.

Unlike Institutional Shareholder Services Inc., however, Glass Lewis & Co. is recommending that shareholders vote for all of Crescent Point's director nominees and none of those put forward by Cation Capital Inc.

Glass Lewis says shareholders should also vote in favour of the oil and gas producer's approach to executive compensation, one of the issues identified by Cation, even though it gives a "D" grade in its report for pay for performance and says the top five executives earn more than the average on a list of their peers.

ISS last week suggested shareholders should vote for two of Cation's four nominees at the company's annual meeting May 4 because there is a "reasonably compelling case" for board change to improve capital spending decisions, enhance profitability and bring executive compensation in line.

Crescent Point endorses the Glass Lewis report, pointing out in a news release it supports the current board's efforts to address shareholder concerns and finds Cation's plan "decidedly vague and bereft of any meaningful substance."

In response, Cation says the Glass Lewis recommendation is "entirely flawed," charging that the advisory firm didn't fairly consult with Cation about its plan for Crescent Point.