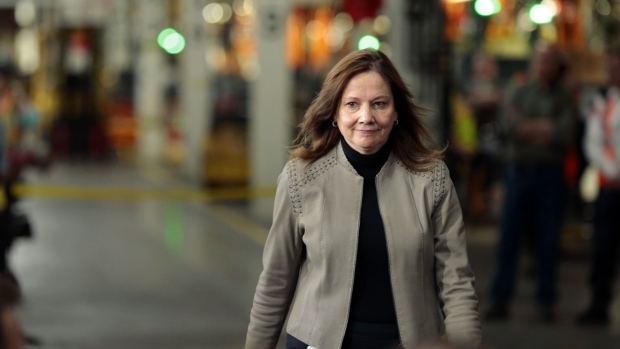 A meeting between the chief executives of General Motors Corp. and Fiat Chrysler Automobiles NV was put on hold after a federal appeals court blocked a judge’s order requiring them to confer face-to-face to resolve a lawsuit between the two rival carmakers.

U.S. District Judge Paul Borman in Detroit last week told GM’s Mary Barra and Fiat Chrysler’s Mike Manley to talk in person by July 1 to try and resolve the lawsuit, which he called a “waste of time and resources” during the coronavirus pandemic. He also scheduled a videoconference with the two CEOs on July 1 to get an update on the talks.

General Motors asked the U.S. Court of Appeals in Cincinnati to overturn Borman’s ruling and reassign the case to another judge. The appellate panel on Monday put a temporary hold on the meeting while it considers GM’s petition. GM said in a statement that it looks forward to the appeals court’s review of its petition and its decision.

Nine union and Fiat Chrysler leaders were jailed as a result of a federal corruption probe. In the suit, GM claims Fiat Chrysler got better contracts than competing carmakers by bribing union officials. The added labor expenses increased GM’s costs by billions of dollars, the company says. Fiat Chrysler says the lawsuit is groundless.