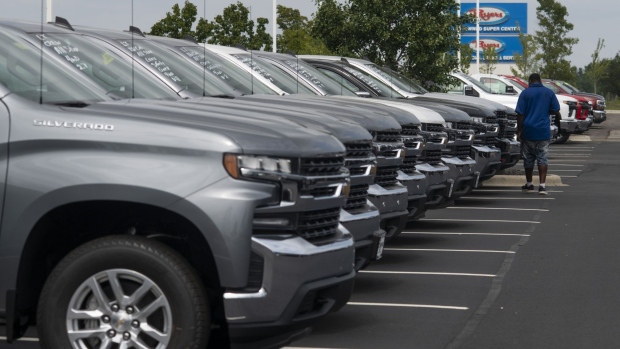 General Motors Co. is recalling 5.9 million vehicles after losing an appeal of a government-ordered callback related to a massive safety issue affecting more than 60 million air bags in cars and trucks made by almost every major automaker.

The company said Monday it will comply with a ruling by the National Highway Traffic Safety Administration to recall the vehicles after the agency denied its appeal, saying the carmaker had not established the callback was unnecessary.

“Based on data generated through independent scientific evaluation conducted over several years, we disagree with NHTSA’s position. However, we will abide by NHTSA’s decision and begin taking the necessary steps,” the company said in a statement.

GM had argued the design and integration of Takata air bags into certain of its vehicles made the risk of defective equipment inconsequential, but NHTSA denied that petition and forced the automaker to abide by its recall order.

The recall of Takata airbags is the largest and longest safety actions in history, covering 63 million air bags in vehicles from GM, BMW AG, Ford Motor Co., Honda Motor Co., Tesla Inc., Toyota Motor Corp., and 11 others, or one of every five cars on the road in the U.S.