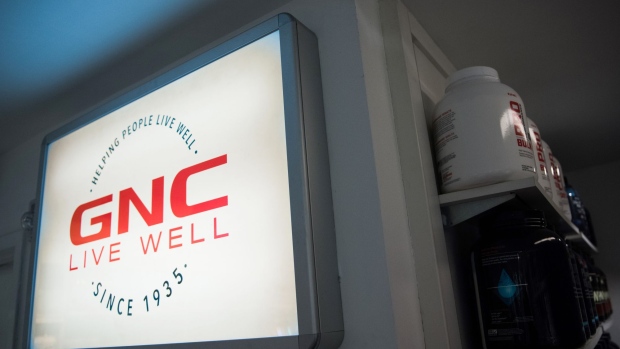 “The market has spoken. The Harbin bid was the highest, best bid” that emerged during the marketing process and is “better than any alternative plan,” including liquidation, Latham’s Caroline Reckler said on behalf of the company. The sale also provides $4.5 million to GNC’s unsecured creditors who supported the sale as part of a global settlement with the company.

U.S. Florida Senator Marco Rubio voiced concerns last week over the company’s plans to sell to Harbin, citing risk of GNC customers’ personal data being exposed to the Chinese government. GNC continues to stand by Harbin’s bid and doesn’t believe there are any legal issues related to the sale, Reckler said in court, noting that “access to consumer data” is protected through quarterly audits that “will not change in anyway.”

Read More: GNC Files Bankruptcy to Manage Debt With Plan to Sell Itself

GNC filed for bankruptcy in June with plans to sell itself, cut debt and close certain locations. Harbin and other co-investors were named as the so-called stalking-horse bidder of the company’s assets in a court-supervised sale process.

The company will also seek approval for the sale at a hearing before the Ontario Superior Court of Justice scheduled for Sept. 22, according to a regulatory filing. GNC said it expects to complete its restructuring process by year-end.

GNC traces its roots to 1935 when David Shakarian opened a health-food shop selling yogurt and sandwiches in Pittsburgh. The chain rode a wave of interest in nutrition, eventually expanding to over 9,000 outlets. It’s using the bankruptcy process to get out of and renegotiate expensive leases.