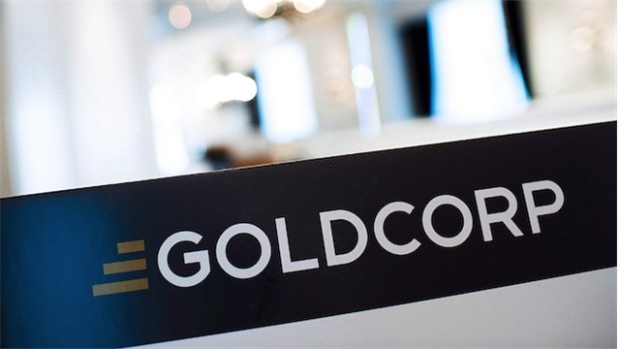 Vancouver-based Goldcorp says its shareholders voted more than 97 per cent in favour of the deal that will see them receive 0.328 of a Newmont share plus two cents in cash for each Goldcorp share they own.

Some Goldcorp shareholders, including the British Columbia Investment Management Corp., had raised concerns that the deal will result in a boosted payout of US$12 million to Goldcorp chairman Ian Telfer that they say isn't in the interest of shareholders.

Newmont shareholders are set to vote on the proposed deal on April 11, after which it is expected to close later this quarter.

Some Newmont shareholders had raised questions about the proposed premium being paid for Goldcorp, prompting Newmont to announce a special pre-merger dividend for its shareholders.

Barrick Gold (ABX.TO) had also tried to scuttle the deal with a proposed merger with Newmont, but instead the two struck an agreement to combine their extensive operations in Nevada under a joint venture.