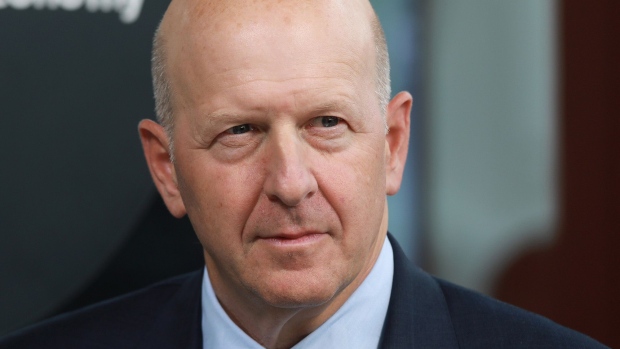 David Solomon is taking another shot at unloading his expansive estate in the ski town of Aspen, Colorado, as wealthy Americans seek property away from urban areas.

The Goldman Sachs Group Inc. chief executive officer is seeking to sell the 83-acre spread, with an estimated value of about US$25 million, and has been speaking with potential buyers over the summer, according to people familiar with the matter. The property boasts a 13,000-square-foot (1,200-square-meter) wood-and-stone mansion and panoramic views of the Aspen upper valley.

Solomon’s renewed attempts to sell the property come at a time when real estate nestled away from urban centers and their coronavirus risks are drawing increasing interest from fleeing city dwellers. The dollar value of single-family home sales in Aspen surged 440 per cent in August from a year earlier, according to the Estin Report.

The Goldman CEO had previously listed the spread for US$36 million in 2017, but failed to find buyers at that price.

Solomon is hoping to attract serious interest this time around amid rising demand for homes in less-densely populated areas. The National Association of Realtors said last month that picturesque Kingston, north of New York City, has the fastest-rising home prices in the U.S., and the Hamptons have seen a similar trend. Home sales in the resort town of Park City, Utah, doubled in July and August from a year earlier, according to the Salt Lake Tribune.

Solomon is the second-highest-paid CEO of a big bank after drawing a 20 per cent pay jump at the start of the year. He’s known for his interests outside Goldman Sachs, including a controversial appearance as a DJ at a Hamptons concert earlier in the summer, and has stakes in high-end restaurants in New York City.

He was among business leaders last week who scolded Bill De Blasio, blaming the New York mayor for what they called “quality of life issues” that are keeping their workers from coming back to offices in the city.