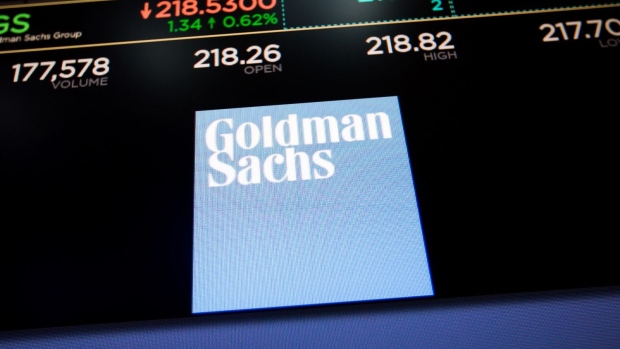 (Bloomberg) -- Goldman Sachs Group Inc. has named Colin Mathews head of leveraged finance in Australia and New Zealand, according to a memo seen by Bloomberg News.

The New York-based banker, who currently co-leads oil and gas coverage within the leveraged finance group, will relocate to Sydney, the memo shows. He is expected to join the team in the third quarter of this year.

Mathews joined the US lender in 2014 as an associate in the natural resources financing group and was named managing director in 2019. He previously worked for Barclays Plc and UBS Group AG, according to his LinkedIn profile.

An external representative confirmed the contents of the memo.