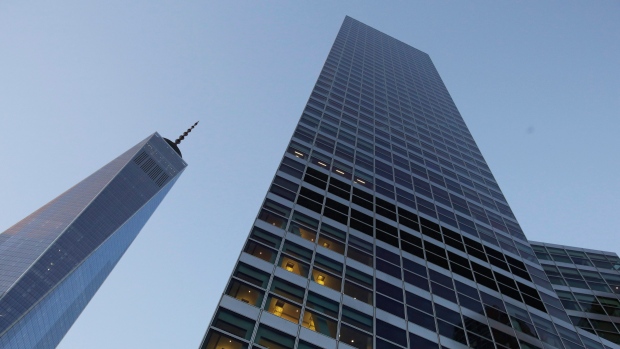 New parents at Goldman Sachs Group Inc. can now take more paid time off than at any other major U.S. bank.

Employees can take 20 weeks of paid parental leave, up from the 16-week standard for primary caregivers at its Wall Street peers. All parents can take the same amount of time, regardless of gender and caregiver status, the firm announced Monday.

The decision to give all parents the same amount of time off comes in an industry that, like many others, has generally employed a distinction between “primary” and “secondary” caregivers. Most major banks offer less paid time off to secondary caregivers than primary.

That has led to allegations of bias: In May, JPMorgan Chase & Co. paid US$5 million to settle a discrimination claim filed by a male employee that alleged that men were discouraged from taking “primary caregiver” status. JPMorgan pledged in that settlement to make it clearer to its male employees that they could take primary caregiver leave.

Even when men are technically eligible to take the longer parenting leave, Wall Street dads can face implicit pressures not to, Bloomberg reported earlier this year. Banks have said they’re working to reduce the stigma attached to taking time off.

On Monday, Goldman also introduced stipends for employees to undergo egg retrieval and donation; an expanded budget for adoption and surrogacy stipends; and four weeks of paid family leave, for instance for employees to care for ill family members. The changes took effect on Nov. 1.

--With assistance from Sridhar Natarajan.