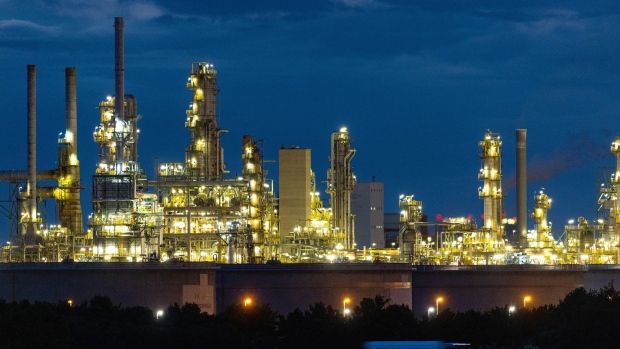 Brent crude is trading near $120 a barrel, while West Texas Intermediate recently touched its highest level since March. That came as the oil market grapples with a combination of robust demand growth, crude-supply disruptions, and surging fuel prices due to limited refining capacity.

“The markets moved faster and the fundamental tightness is deeper than what we would have thought three or six months ago,” Jeff Currie, head of commodities research at the bank, said in a Bloomberg TV interview on Thursday. “This is where we should be, but it is a lot deeper than we would have initially thought. Energy and food right now, as we go into the summer months, are severely skewed to the upside.”

Even at current prices, there still is not enough capital investment flowing into the market, Currie said.

High oil prices have become a hot political issue, with the US President Joe Biden planning a trip to Saudi Arabia as his administration tells American refiners that record profits are not acceptable. Last weekend, nationwide retail gasoline prices topped $5 a gallon for the first time.

The US is severely constrained in its ability to overcome the issue of insufficient refining capacity, Currie said. That is in part because most of the world’s spare fuel-processing capacity is in Russia and China.

“When we look at the policies being talked about in the US right now, about responding to record margins, it does remind this a global problem,” Currie said. “It is not a local problem.”