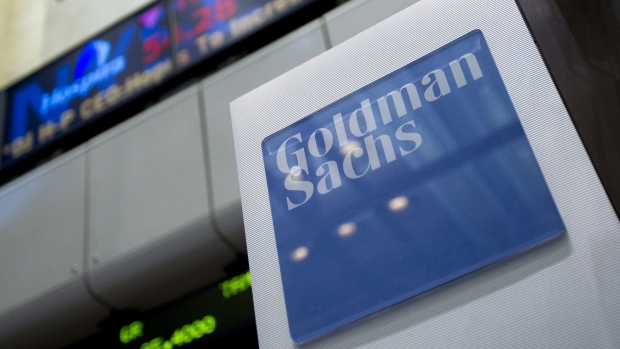 The transaction involving Petershill and Bennett Goodman’s Hunter Point, which each specialize in the business of buying general partner stakes, may be announced as soon as Monday, said the people, all of whom requested anonymity as the talks are private. Terms couldn’t immediately be learned.

Goldman Sachs didn’t immediately respond to a request for comment. Representatives for Hunter Point and SLR declined to comment.

Formed in 2006 and based in New York, SLR is led by co-founders Michael Gross and Bruce Spohler. It focuses on direct lending, especially senior-secured financing solutions for U.S. middle market companies, according to its website. The firm manages business development companies including SLR Investment Corp., closely-held funds and separately managed accounts. SLR said in April it had over $8 billion in investable capital. Until last year, SLR was known as Solar Capital Partners.

In recent years, alternative asset managers have pursued stake sales, often so founders can obtain liquidity to reinvest in new strategies or future funds. Petershill has previously teamed up with rivals, including during 2018 purchases of stakes in Clearlake Capital Group and Francisco Partners, which it made alongside Dyal Capital Partners and Blackstone, respectively.