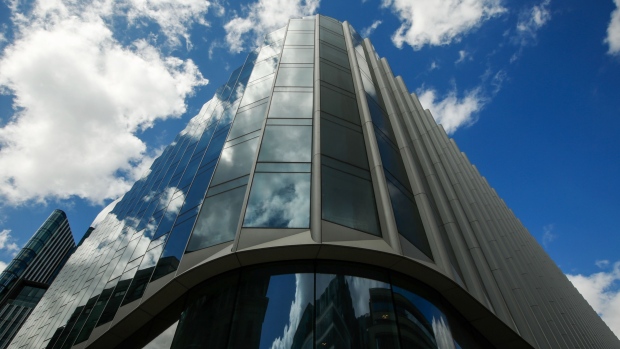 Goldman Sachs Group Inc. planned a hiring spree to ramp up the fees it gets from advising the wealthy. It got a reminder this week that it’s not alone.

Teams of advisers overseeing US$10 billion in assets are leaving for rivals. A group headed by Denis Cleary and Gregory Devine with US$6 billion in assets under management will move to UBS Group AG. Brian Zakrocki and Joe Wladyka, who helped manage about US$4 billion, are leaving Goldman for First Republic, according to people with knowledge of the matter, who asked not to be identified discussing personnel matters.

Goldman has about US$560 billion in wealth-management assets under supervision, most of it catering to the ultra-high net worth crowd. Under Chief Executive Officer David Solomon, the firm known for trading and dealmaking is heaping new focus on managing money for the wealthy.

It’s trying to do this as the world’s largest banks also vie for a greater share of the wealth created during the decade-long bull market. Wealth-management units of nine of the biggest firms surpassed US$100 billion in combined revenue for a third straight year in 2019. That’s driving intense competition among banks and boutiques for advisers who can bring billions of dollars in client assets.

“We have built an amazing private-wealth management business that today is the crown jewel in our wealth management franchise,” Eric Lane, Goldman’s investment-management head, said at the firm’s investor day last month. “So how are we going to grow? First, we need to add more advisers.”

Lane said he thought the firm can add 250 advisers over the next three years -- a 30 per cent increase from its current figure.

Wealth managers moving shop is far from rare, but departures from units that Goldman is leaning on for growth have been under the spotlight in recent weeks after high-profile exits in technology and merchant-banking groups.

Cleary and Devine’s team will maintain offices in Boston and Los Angeles, Zurich-based UBS said Tuesday in a statement. The group has clients in more than 25 U.S. states.

“Known for being one of the largest teams in the country under the age of 50, we’re proud to have them on board here at UBS to bring a differentiated view for our clients,” said John Mathews, UBS’s head of ultra-high net worth Americas and private wealth management.

Spokespeople for Goldman and First Republic declined to comment on Zakrocki and Wladyka’s move.