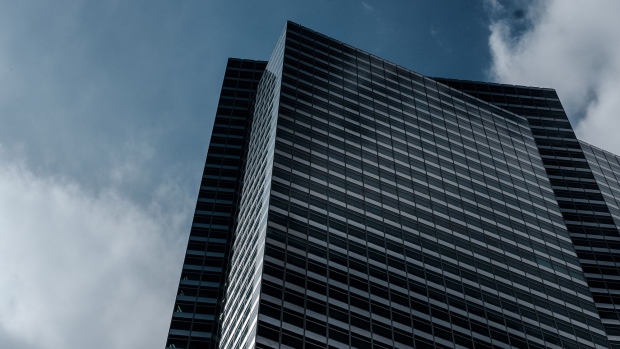 Goldman Sachs Group Inc. agreed to pay US$20 million to settle an investor lawsuit accusing traders at the bank, along with 15 other financial institutions, of rigging prices for bonds issued by Fannie Mae and Freddie Mac.

As part of the settlement, disclosed Friday in a court filing, Goldman Sachs will cooperate with investors in their case against the other banks. The firm also agreed to make changes to its antitrust-compliance policies related to bond trading. A federal judge in Manhattan must approve the settlement before it can take effect.

Investors sued after Bloomberg reported in 2018 that the U.S. Department of Justice was investigating some of the world’s largest banks for conspiring to rig trading in unsecured government bonds.

Goldman Sachs has turned over 71,000 pages of potential evidence, including four transcripts of chat-room conversations among its traders and some from Deutsche Bank AG, BNP Paribas SA, Morgan Stanley and Merrill Lynch & Co., according to court papers filed Friday. The bank agreed to provide additional help, including deposition and court testimony, documents and data related to the bond market.

Goldman Sachs isn’t the first to resolve the civil claims. In September, Deutsche Bank agreed to settle for US$15 million. First Tennessee Bank and FTN Financial Securities Corp. agreed to a US$14.5-million settlement later in September.

Among the firms remaining as defendants in the case are Credit Suisse AG, Barclays PLC and Citigroup Inc.