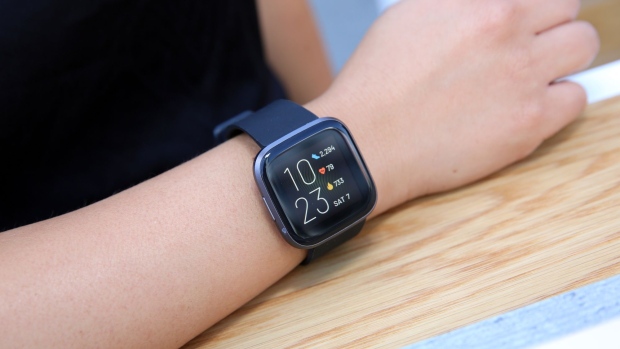 Alphabet Inc. Chief Financial Officer Ruth Porat said the company anticipates its bid for Fitbit Inc. will be completed this year, despite extensive regulatory probes of the deal and a major antitrust case by the U.S. government.

“We do still expect we are going to receive the necessary regulatory approvals to hopefully complete the transaction before the end of this year,” Porat said in an interview with Bloomberg Television. “But the time frame may extend beyond that.”

Google announced its plans to buy Fitbit for US$2.1 billion in November 2019, noting that it would use the smartwatch maker to improve its lagging hardware business. The deal has faced criticism and regulatory scrutiny in Europe and the U.S. Earlier this month, the U.S. Department of Justice sued Google parent Alphabet Inc. for abusing antitrust laws.

Google has previously said it planned for the Fitbit deal to close in 2020. On Wednesday, Fitbit said in a filing that the completion date for the merger was extended until February of 2021.