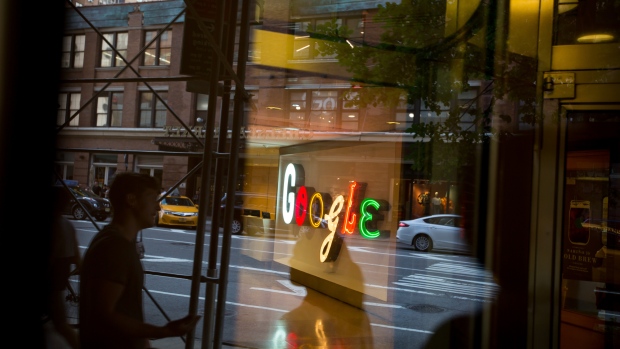 Pedestrians are reflected in a window looking into a lobby of the Google Inc. offices in New York, U.S., on Tuesday, Aug. 22, 2016. , Bloomberg

Alphabet Inc.’s (GOOGL.O) Google will end the practice of asking employees to sign away their right to sue the company, after months of worker protests over the issue.

Google stopped so-called forced arbitration in cases of sexual harassment and assault last year after 20,000 workers walked out to oppose how the internet-search giant handles internal complaints. That wasn’t enough for some of the employees, who kept pressing the company to end the practice altogether. Google will do that on March 21, a spokeswoman said on Thursday.

The shift is a victory for Google employees who’ve been organizing on several fronts, including workplace harassment, the treatment of contractors and what kind of work the company does for government and military groups. The Mountain View, California-based company won’t require third-party companies that employ contractors for Google to institute the same changes, though. About half of the people in Google’s total workforce aren’t official employees.