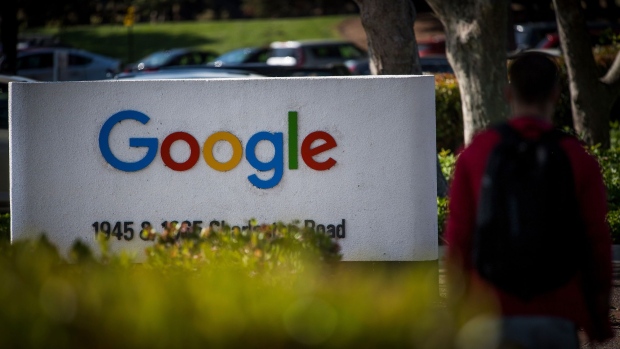 Going forward, members of the company’s directors will be elected by a majority vote, according to a company filing on Monday. The board approved the decision last week.

Previously, Alphabet’s board operated on a plurality voting system -- a director is elected if she gets more votes than opposing candidates. Since most board candidates run uncontested, this system virtually guaranteed the company’s choice.

“It’s some indication that they’re hearing that shareholders want more accountability,” Jill E. Fisch, a professor at the University of Pennsylvania Law School. “It’s kind of a symbolic gesture.”

Alphabet has been criticized by some small shareholders over its products, political decisions, handling of sexual harassment complaints and share structure. Google’s co-founders, Larry Page and Sergey Brin, still own super-voting shares, giving them control of the company.

Alphabet appointed two directors last year to its 11-person board, which includes the founders Page and Brin as well as Chief Executive Officer Sundar Pichai.