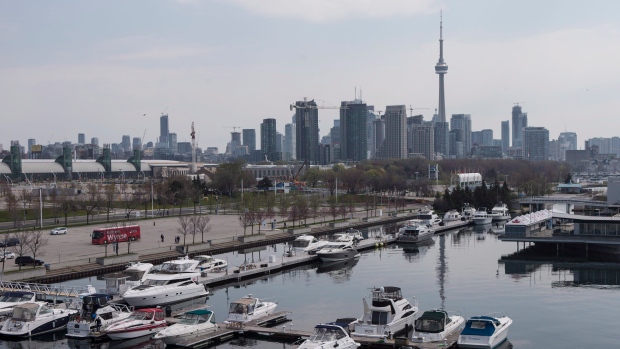 A general view of the waterfront area near Toronto's Ontario Place, as seen on Monday, May 19, 2014. , The Canadian Press

A unit of Google parent Alphabet Inc (GOOGL.O) is nearing a deal to develop part of Toronto's waterfront, the Wall Street Journal reported on Wednesday, citing people familiar with the matter.

Alphabet's Sidewalk Labs LLC would spearhead the project to be located along a 12-acre section of Toronto's eastern waterfront, the WSJ reported.

The approval of the project is expected this month from the board of Waterfront Toronto, an agency tasked with the city's development along the shore of Lake Ontario, according to the report.

Spokesmen for both Waterfront Toronto and Google did not immediately respond to a request for confirmation.

BNN's Jon Erlichman reported in June that Google was one possibility to develop a 'digital city' along Toronto's waterfront.