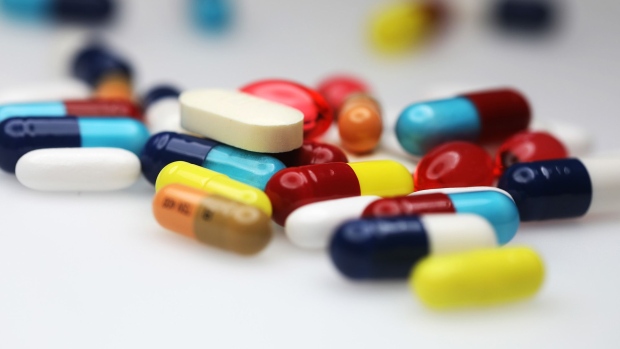 (Bloomberg) -- Alphabet Inc. said it has created a new company, called Isomorphic Labs, to use artificial intelligence for drug discovery.

The new division was spun out of DeepMind, the London research lab of Google’s parent company. DeepMind’s algorithms have made huge advances in predicting the shapes of proteins, a technology that could speed up the development of new drugs and upend the pharmaceutical industry.

In a blog post Thursday announcing the move, Demis Hassabis, the co-founder and head of DeepMind, described Isomorphic Labs as “a commercial venture with the mission to reimagine the entire drug discovery process from the ground up with an AI-first approach.”

Hassabis will be chief executive officer for the new Alphabet company during its “first phase,” a spokesperson said in an email. He will also continue to serve as the head of DeepMind.

Alphabet already has other ventures in medicine. Verily, a biotech unit, has had a wide range of products, but more recently focused on crunching data with partners in the pharmaceutical and health care industry. Calico, a life-extension research firm launched in 2013, has said very little publicly about its work.