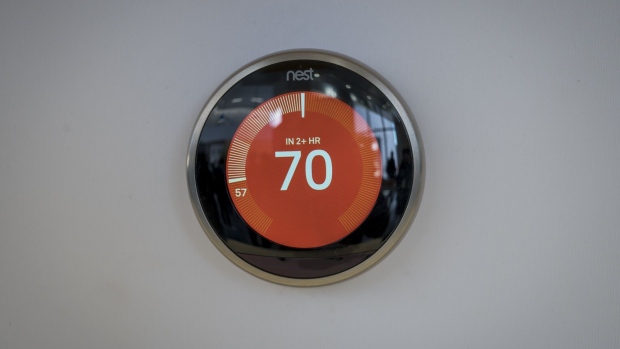 Google is preparing to launch a US$129 Nest Thermostat with hand gesture controls, its most aggressively priced offering to date in the smart home thermostat market, according to people familiar with the plans.

The new model is set to go on sale in coming weeks. The lower price compares with US$249 for Nest’s flagship thermostat and the US$169 Nest Thermostat E. Like that cheaper model, the new version will have a plastic casing instead of the metal design of the high-end version.

Google is also replacing some touch-based controls with a new technology that relies on hand gestures, said the people, who asked not to be identified discussing private details. The new thermostat will include a sensor similar to the Soli system included in last year’s Google Pixel 4 phone. The component reads a user’s hand gestures, so they can swipe their hand up or down near the device to control the temperature or move their hand toward or away to navigate menus. A Google spokesperson declined to comment.

The new thermostat continues Google’s recent strategy of offering lower priced hardware. Last year, it started launching cheaper Pixel phones. This year, the company lowered the specifications of its flagship Pixel phone and is pricing the Pixel 5 at US$699, a US$100 drop from the Pixel 4. It also recently priced a new Nest Audio speaker at US$99, below some competing products.

The Google hardware division is under pressure to show results that benefit the company’s bottom line after hundreds of millions of dollars in development costs.

At US$129, the thermostat may compete better with rivals from Honeywell and Ecobee and could potentially serve as a way to introduce new customers to Google hardware products.

Google acquired Nest in 2014 and for years kept it as a standalone company under parent Alphabet Inc. In 2018, Nest was integrated into Google’s larger hardware division and last year the company started merging Nest and Google accounts to unify its smart home strategy.