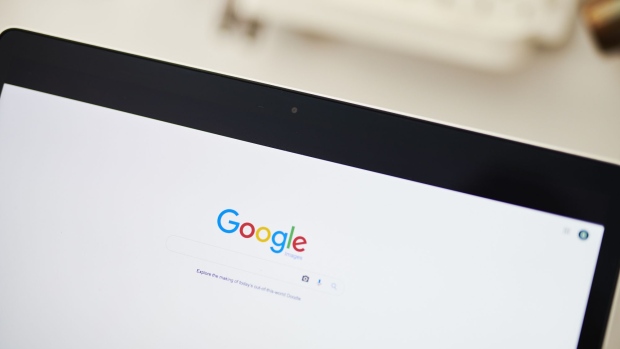 (Bloomberg) -- Google has placed advertisements on six websites that violate the company’s own rules by publishing “misinformation and potentially dangerous claims about the electoral process,” according to a new report from a digital watchdog.

Center for Countering Digital Hate, CCDH, a British non-profit, analyzed articles from right-leaning websites that questioned the legitimacy of mail-in voting and suggested Democrats and the “Deep State” were rigging the election. Experts have repeatedly debunked theories about voter fraud, and U.S. national intelligence officials have reassured voters about the integrity of the election.

Above and next to the articles were several ads placed through an automated ad platform run by Alphabet Inc.’s Google. The company’s self-service software matches marketing messages with millions of websites, and takes some of the revenue from the sales. CCDH estimates that these particular sites received roughly $3.4 million in annual revenue from Google ads.

In March 2020, Google added a new policy that prohibits “content that makes claims that are demonstrably false and could significantly undermine participation or trust in an electoral or democratic process.”

Some of the articles CCDH found were framed as opinion or news analysis, types of articles that Google has previously said does not violate its policies. Several of the publications also blame Silicon Valley for election manipulation. A headline in the Gateway Pundit, a popular conservative blog, asked if Facebook Inc. was “plotting with the far left against voters.” Another, from a website called American Greatness, reads: “Silicon Valley and Team Biden Collude to Rig 2020 Election.” Both articles were sponsored by ads Google had run, according to the CCDH report.

Earlier this year, a research group named the Global Disinformation Index found that Google also placed ads on websites promoting conspiracy theories related to Covid-19. Shortly afterwards the company said it would put “additional safeguards” in place to tamp down on such behavior.