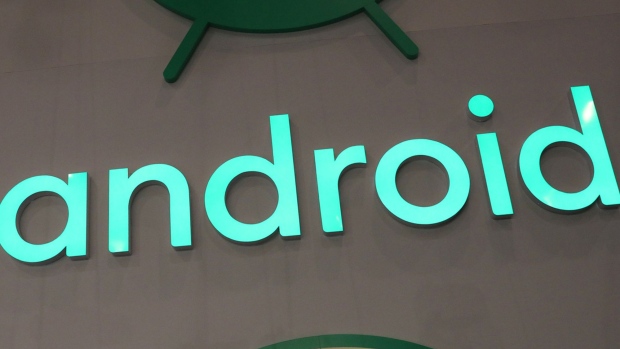 (Bloomberg) -- Google will take its appeal of the record €4.3 billion ($4.5 billion) European Union antitrust fine over its dominance in the Android mobile market to the bloc’s top court.

The penalty hits at the heart of the US tech giant’s power over the Android mobile-phone ecosystem, and in September judges at a lower court mostly sided with the European Commission’s arguments but reduced the overall fine to €4.1 billion.

“There are areas that require legal clarification,” Google said in a statement Thursday. “Android has created more choice for everyone, not less, and supports thousands of successful businesses in Europe and around the world.”

The Android case is one of a trio of decisions that have been the centerpiece of the bloc’s antitrust chief Margrethe Vestager’s bid to rein in the growing dominance of Silicon Valley. She’s fined Alphabet Inc.’s Google more than €8 billion and has since opened new probes into the company’s suspected stranglehold over digital advertising.

--With assistance from Jillian Deutsch and Stephanie Bodoni.