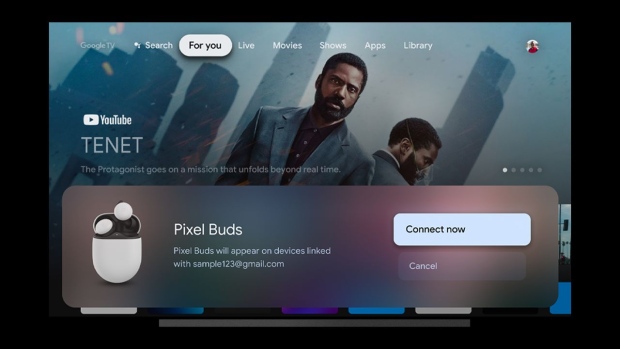 The new features mirror work Apple Inc. has done with its software and hardware, an effort that has led consumers to buy more types of Apple devices. The Cupertino, California-based technology giant has long touted its ecosystem as superior to Google’s because of tight integration, and now Google is trying to rival that experience.

The company announced several new features that will be available in 2022.

Google is joining Samsung, Amazon.com Inc. and several chipmakers in announcing minor new devices or upgrades to its products at the CES convention in Las Vegas. Like most big companies, Google isn’t attending in-person due to the spread of the omicron variant and canceled plans for a booth to showcase its new technologies.