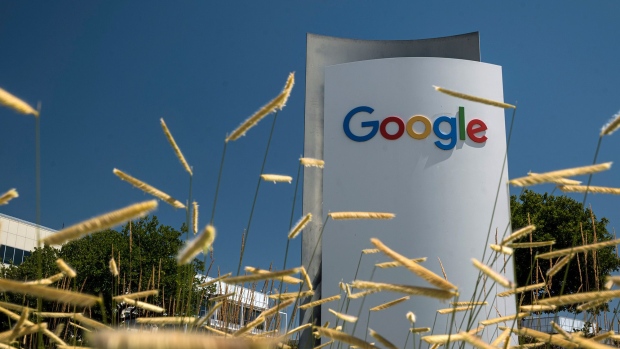 (Bloomberg) -- Three former Google employees sued the search-engine company for firing them two years ago after they questioned management about a proposed program to work with the Trump administration’s Customs and Border Protection.

The three workers claim they were simply abiding by Google’s “Don’t Be Evil” mandate in opposing a plan to work with agencies responsible for separating children from their parents and caging immigrants.

Google didn’t immediately respond to a request for comment.