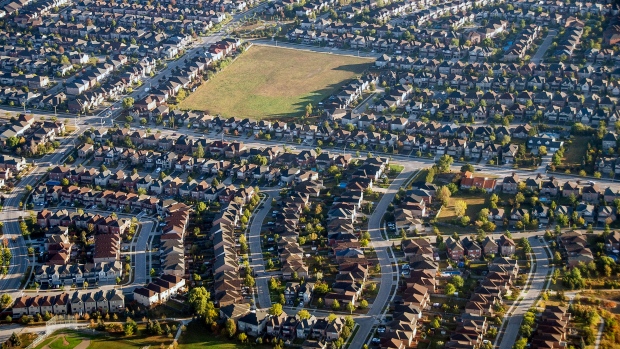 Government charges now account for nearly a quarter of the price of a new home in Toronto and are helping to drive up home prices in Canada’s largest housing market, according to a report released Monday.

The study, conducted by Altus Group for the Building Industry and Land Development Association (BILD), found that government fees, taxes and charges now add $186,000 – or nearly 22 per cent – of the average price of a single-family home in the Greater Toronto Area.

When it comes to new condominiums in the GTA, government levies average about $121,000 – or nearly 24 per cent – of an average unit’s cost, according to the report.

The increase in government fees is exacerbating affordability issues in the GTA, as charges imposed on developers are passed on to buyers and increasing the costs of home ownership, BILD warns.

"Some of these costs, such as development charges, are increasing far faster than the rate of inflation, squeezing prospective new home buyers out of the market," said Dave Wilkes, president and CEO of BILD, in a release.

The Altus Group report is based on residential home building data on government charges collected from six GTA municipalities.