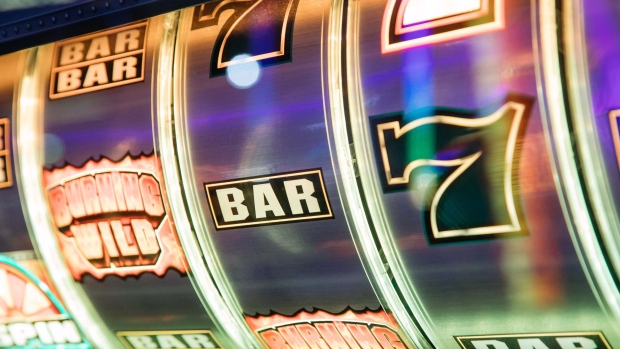 Part of a slot machine is seen at the Global Gaming Expo (G2E) inside the Venetian Macao resort and casino, operated by Sands China Ltd., a unit of Las Vegas Sands Corp., in Macau, China, on Tuesday, May 16, 2017. The gaming expo runs through May 18. Photographer: Anthony Kwan/Bloomberg , Bloomberg

TORONTO - Great Canadian Gaming Corp. says Rod Baker has stepped down as president and chief executive of the company.

Baker has also resigned as a member of the company's board of directors.

The company is in the middle of being acquired by a fund affiliated with Apollo Global Management Inc.

Great Canadian shareholders voted to approval the deal late last year and the Supreme Court of British Columbia has also signed off on the investment fund's takeover offer.

The gaming company is expected to be delisted from the Toronto Stock Exchange after the deal is finalized in the second quarter of 2021, as long as regulatory and closing conditions come through.