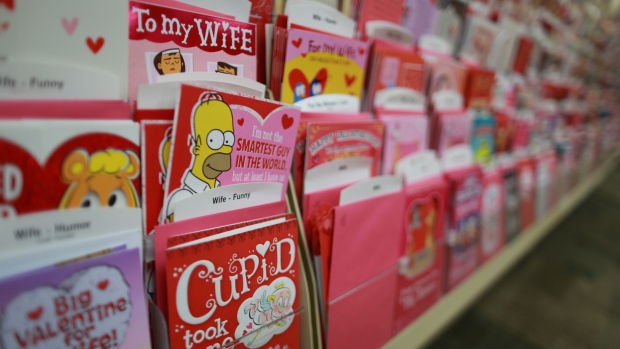 TORONTO - Greeting card retailers Carlton Cards and Papyrus are closing their doors, including 79 stores in Canada.

A Papyrus store employee at Lime Ridge Mall in Hamilton says employees were told that stores will close in four to six weeks.

Alyssa Scott says the closure doesn't come as a surprise.

She says employees saw it coming because business has been very slow.

The Schurman Retail Group owns and operates Carlton and Papyrus stores, which in turn buys branded products that are available in thousands of Canadian retailers including Shopper's Drug Mart, London Drugs an Indigo.

Media reports in the U.S. said 254 stores employing 1,400 people will close in North America, including 178 locations south of the border.