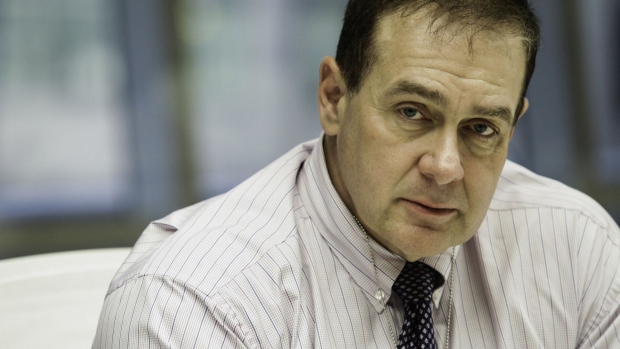 (Bloomberg) -- Guggenheim Partners Chief Investment Officer Scott Minerd said he expects Bitcoin to fall to $8,000 and that cryptocurrency has become a market of “a bunch of yahoos.”

“Bitcoin and any cryptocurrency at this point has not really established itself as a credible institutional investment,” Minerd said Wednesday during a Bloomberg Television interview from the World Economic Forum in Davos, Switzerland. “Everything is suspect.”

Minerd said his firm bought Bitcoin at $20,000 and sold when it reached $40,000. Guggenheim no longer holds any Bitcoin, but if it did he’d recommend short selling it, he said.

“No one has cracked the paradigm in crypto,” Minerd said. “We have 19,000 digital currencies ... most of them are junk.”

Minerd’s comments represent a dramatic shift for an investor who once predicted Bitcoin would reach $400,000, fueled by the digital currency’s scarcity and the Federal Reserve’s “rampant money printing.” Bitcoin has fallen from a high of more than $65,000 in November to trade at less than $30,000.