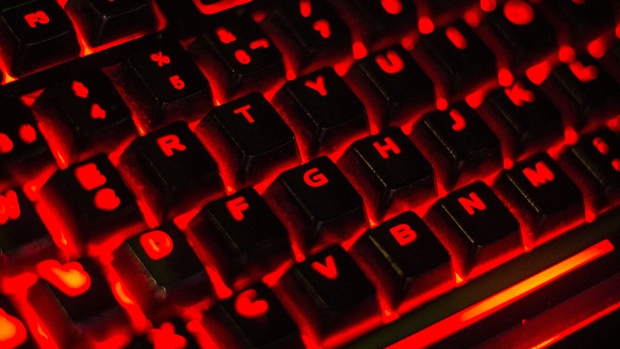 (Bloomberg) -- New Zealand’s annual budget has been thrown into disarray after the main opposition National Party released parts of it early and the Treasury Department said its computer systems had been hacked.

“Following this morning’s media reports of a potential leak of budget information, the Treasury has gathered sufficient evidence to indicate that its systems have been deliberately and systematically hacked,” Treasury Secretary Gabriel Makhlouf said in an emailed statement on Tuesday in Wellington. “The Treasury has referred the matter to the police on the advice of the National Cyber Security Centre.”

The dramatic events come two days before the government is due to release its second annual budget. Dubbed the “Wellbeing Budget,” Prime Minister Jacinda Ardern has said it will focus on metrics that matter to people’s lives rather than just economic growth.

Earlier on Tuesday, National Party leader Simon Bridges revealed what he said were “key details” of the budget, such as spending plans for defense and health, without saying where he got the information. He claimed the budget was designed to appease Ardern’s coalition partner New Zealand First and its leader Winston Peters.

Finance Minister Grant Robertson, who earlier confirmed some of the numbers released by the opposition were correct, said the hacking of budget information was “extremely serious” and it was now a matter for police. He indicated that the budget will go ahead as planned.

“We have contacted the National Party tonight to request that they do not release any further material, given that the Treasury said they have sufficient evidence that indicates the material is a result of a systematic hack and is now subject to a police investigation,” Robertson said.

“What New Zealanders care about are the issues that will be dealt with in the Wellbeing Budget on Thursday, and that is what we continue to be focused on,” he said.

To contact the reporter on this story: Matthew Brockett in Wellington at mbrockett1@bloomberg.net

To contact the editors responsible for this story: Matthew Brockett at mbrockett1@bloomberg.net, Chris Kay, Karen Leigh