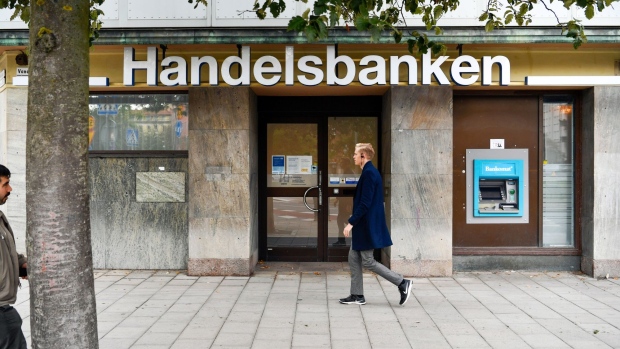 The 150-year-old lender has begun a process to divest its units in the countries, where its market position remains small, according to a statement on Tuesday.

During the first nine months of the year, 10% of the banking group’s income and 13% of its expenses came from Denmark and Finland, while the share of operating profit totaled 8%.

“The synergies of running banking operations with lower volumes in disparate geographical locations have decreased as new regulatory frameworks have been introduced, both locally and internationally,” the bank said in the statement.

The lender said its allocated capital for Denmark and Finland stands at about 15 billion kronor ($1.74 billion).

“With this decision, we are strengthening the bank’s ambitions in our primary markets: Sweden, Norway and the U.K.,” Chief Executive Officer Carina Akerstrom said.