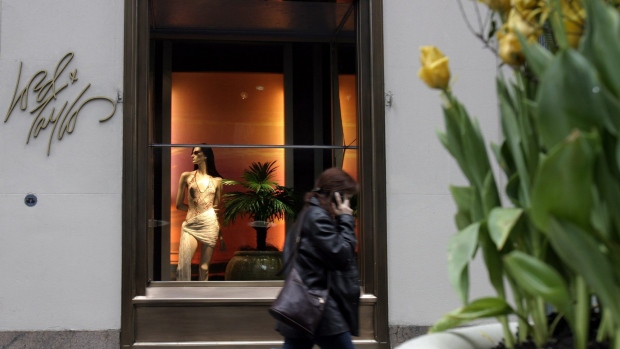 Hudson’s Bay Company is selling its flagship Lord & Taylor property on New York’s tony Fifth Avenue to WeWork for US$850 million as part of a flurry of deals.

In addition, Rhône Capital, which partnered with WeWork in a real estate investment fund last year, will make a US$500 million equity investment in HBC, bringing HBC’s total take in the deal to C$1.7 billion.

Upon closing of the equity investment, HBC intends to appoint Rhône’s Steven Langman and WeWork’s Eric Gross to its board of directors.

The deal, which has already received approval from investors holding more than half of HBC’s shares, comes as the retailer faces pressure from activist Land & Buildings to unlock the value of its substantial real estate holdings. HBC said it doesn’t anticipate the reduction of its retailing footprint will have a significant impact on its earnings because the Lord & Taylor location is much less productive than the Saks Fifth Avenue flagship store down the street.

“Our partnership with the WeWork team creates new opportunities for HBC to redefine the traditional department store by extending those communities and drive additional traffic to our stores, particularly as we add co-working and community space to existing, vibrant retail locations,” he said.

HBC has repeatedly claimed its real estate is worth three times more than its current market cap. HBC said the transactions announced on Tuesday will allow it to pay down $1.6 billion worth of debt.

While HBC is pocketing a tidy sum in the deal, at least one retail veteran thinks the company simply can’t stop here. In an interview on BNN, Bruce Winder, co-founder and partner with Retail Advisors Network, said the company should pursue more deals to secure its long-term survival.

“I think they need to continue on this path of monetizing the real estate and reinventing what they can do with the real estate to make it more productive; because, let’s face it, the productivity of department stores is just not there. The numbers aren’t working anymore,” he said.

“If they continue down this path, I think they might actually find a new way to survive in this really challenging department store era.” 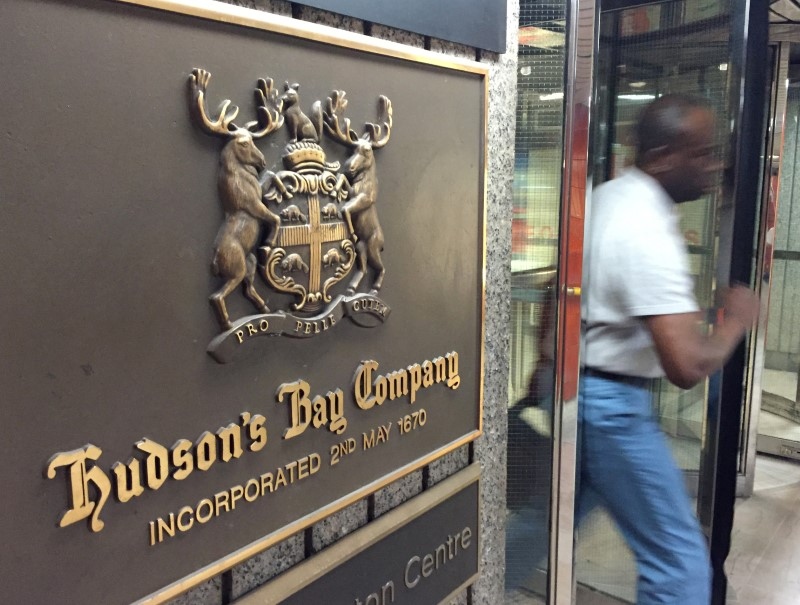 What’s the best course of action for HBC?