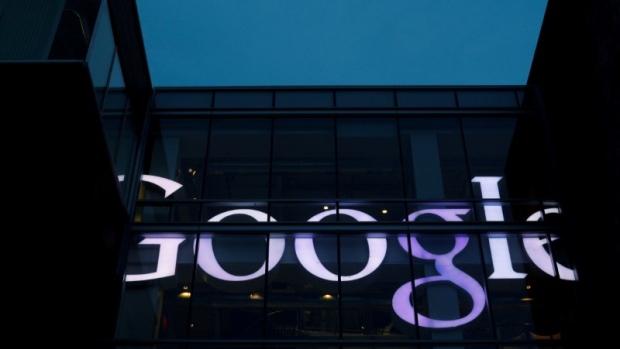 The sign marking the Google offices is lit up in Cambridge, Massachusetts , Reuters/Brian Snyder

TORONTO - Alphabet Inc (GOOGL.O) said on Tuesday that the head of its Google Canada operations, Sam Sebastian, has left the company.

Sebastian had headed Canadian operations since 2014, overseeing the expansion of its engineering hub in Kitchener, Ontario, and helping build Google's artificial intelligence technology prowess in the country.

Google said that while it searches for a permanent replacement, its Canadian operations will be run by Sabrina Geremia, who has worked at the company for 10 years.