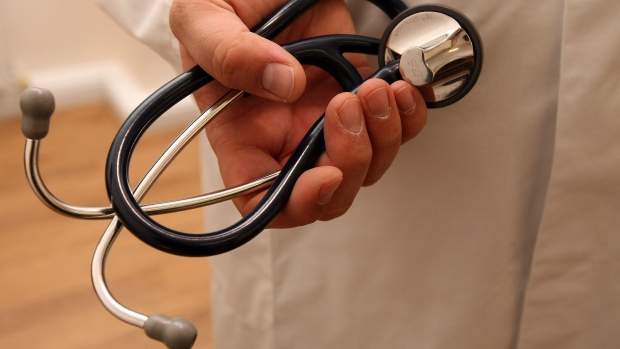 Health-care provider Burjeel Holdings priced its Abu Dhabi initial public offering at the bottom of the range, an exception in what has been a standout year for IPOs in the Middle East.

The IPO was priced at 2 dirhams a share, raising 1.1 billion dirhams ($300 million) for the firm and the selling shareholder VPS Healthcare Holdings, according to a statement. The upper end of the range was 2.45 dirhams.

“The offer price reflects our desire to prioritize a supportive aftermarket performance post-listing,” Chairman Shamsheer Vayalil said in a statement. Burjeel expects to make its trading debut on Oct. 10.

Burjeel will receive proceeds of about 401 million dirhams for the IPO, which it intends to use to mostly pay down debt. The IPO pricing values it at 10.4 billion dirhams.

Investor demand for listings in the Gulf has been strong this year, with the region emerging as a bright spot in a quiet IPO market globally. No other company going public in the UAE this year has priced its IPO at the bottom of the range, with all listings either coming at the top or at a fixed price.

Still, the outlook is darkening with oil falling almost 25% since June on fears that a global economic slowdown amid aggressive central-bank policy tightening will hurt energy consumption.

Burjeel received a total demand of 32 billion dirhams, implying an oversubscription level of 29 times even after it scaled down the IPO to a local affair, following a 15% stake purchase by a firm controlled by Abu Dhabi’s royal family.

Founded by Vayalil and owned by VPS Healthcare, Burjeel is set to be the first privately owned firm to go public in the UAE this year. It operates hospitals and medical centers in the UAE and Oman and is planning an expansion into Saudi Arabia.

Vayalil told Bloomberg TV last week that the firm aims to strengthen its balance sheet and expand operations with the IPO proceeds. “What we wanted to do with this IPO is to make the balance sheet stronger and make sure that our scale of plans are intact,” he said.

A total of 550.7 million shares, or 11% of Burjeel’s total issued share capital, were sold in the IPO, including 350 million shares by VPS Healthcare.