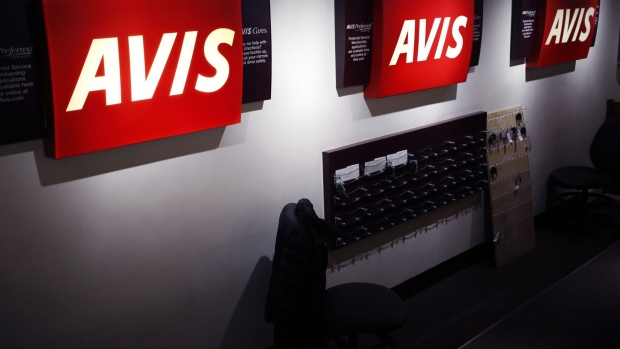 The firm, led by Karthik Sarma, is the biggest shareholder of the rental car company and has owned its stock for more than a decade. It holds shares and swaps representing a 43% stake in Avis, a regulatory filing shows.

Shares of Parsippany, New Jersey-based Avis doubled to $340 at 12:35 p.m. in New York, and earlier soared as high as $545.11, after the firm said it will play a big role in the increased adoption of electric vehicles.

SRS managed $8.65 billion, including leverage, at the end of last year, according to its most recent regulatory filing.