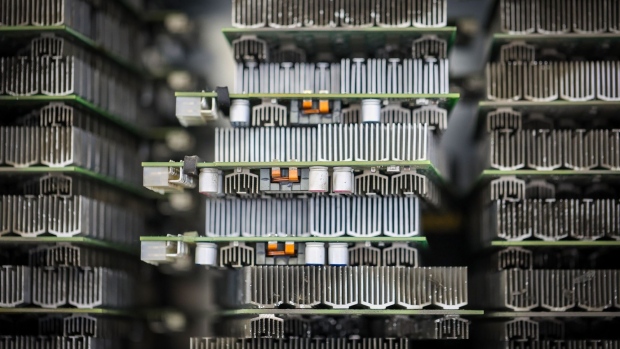 Several hedge funds have curbed their trading on Binance as a regulatory crackdown on the world’s biggest crypto exchange intensifies, the Financial Times reported.

Crypto specialist Tyr Capital said it has “significantly decreased its exposure” to Binance, according to the FT. Another hedge fund, ARK36, told the newspaper it is also reducing its activity on the venue due to “what feels like an orchestrated regulatory attack.”

A further crypto specialist hedge fund that was due to start spot and derivatives trading on Binance has also backed out of those plans after it became difficult to withdraw sterling directly from the exchange, the FT reported, citing a source it didn’t identify. Binance told the FT that it has not seen a slowdown in institutional activity on its exchange.

The pushback by regulators has focused on Binance’s practice of allowing residents of many countries where it is not authorized to operate to use its service. The company is under investigation by several U.S. agencies and Chief Executive Officer Zhao Changpeng has said its biggest task is to navigate a global regulatory minefield.