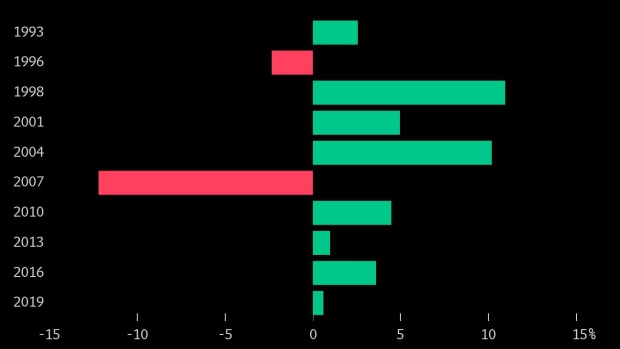 (Bloomberg) -- Climate change, cost-of-living pressures and cryptocurrency regulation are among the policy issues Australia’s new Prime Minister Anthony Albanese should have at the top of his agenda, according to market watchers.

Albanese takes control at a time when households are feeling the pinch of accelerating inflation. He’s also facing calls for more aggressive climate action. With the possibility that his Labor Party could fall short of a majority in the lower house of parliament of 76 seats, he’ll likely need to negotiate with the Greens party and a slew of climate-warrior independent lawmakers who want more ambitious targets.

Here’s what analysts are expecting from the government under Albanese: